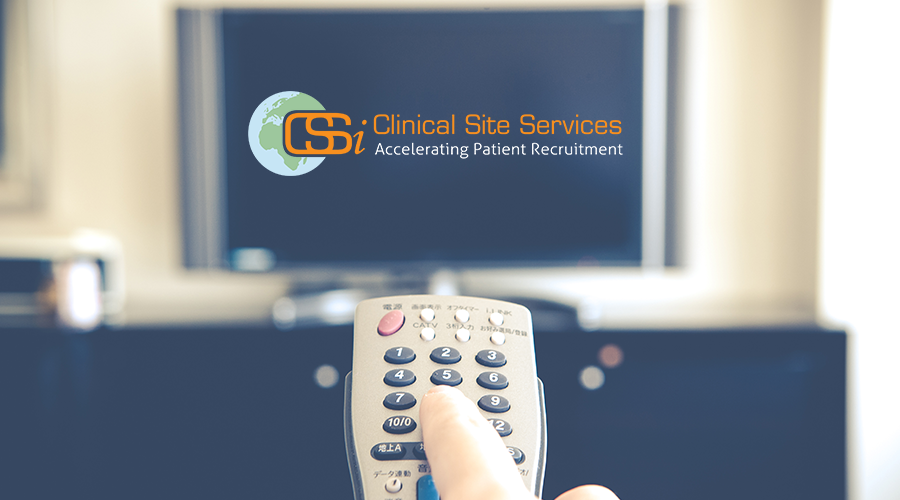 With all the buzz around digital advertising, you may ask yourself why traditional advertising hasn't found its way out of marketing plans and strategies. Traditional ads reach thousands, sometimes millions, of people at a time. With one ad placement, you can get your message in front of a very large crowd.

Traditional advertising is even adapting to the new digital world. Think of apps like Pandora, Spotify, iHeart Radio, and Hulu. The way users are engaging with traditional media may have expanded, but it's all still traditional media at its core.

What types of traditional media are still effective?

The short answer? All of them. People are still watching TV, listening to the radio, and reading newspapers.

In fact, more than 256 million Americans are listening to radio for an average of 14.5 hours each week. Out of those 256 million people, 63% of drivers over age 18 use traditional AM/FM radio to find and keep up with new music.1 The Infinite Dial 2017

Should digital and traditional advertising be used together?

Absolutely! Advertising works best when you get your message in front of your target audience through a variety of mediums and outlets. The best strategies are typically a mixture of traditional and digital strategies. The key is to understand your target market: advertise on the mediums they use most and develop messaging that will make them want to learn more. The more they see your study name or site name, the more likely they will be to act on that advertisement.

Looking to plan a comprehensive media marketing plan for your trials? 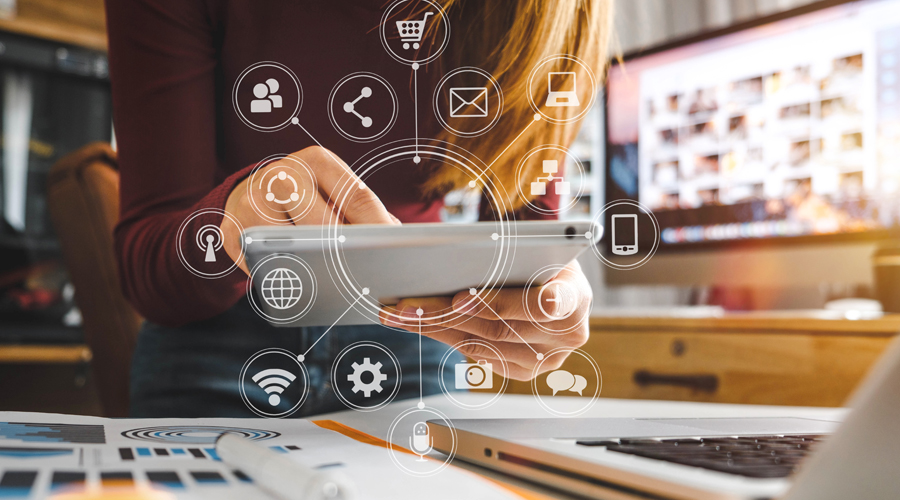 The Magic of Marketing: Creating the Perfect Patient Recruitment Solution

Marketing and advertising are an art form. And as is true of all art, it evolves and adapts to the world around it (And enter the famous question: Does art imitate life or does life imitate art?). Reaching patients for clinical trials is quite a task. Creating awareness, providing education, and garnering true interest is a multi-pronged approach that requires an in-depth understanding of the needs and communication styles of your targeted population. 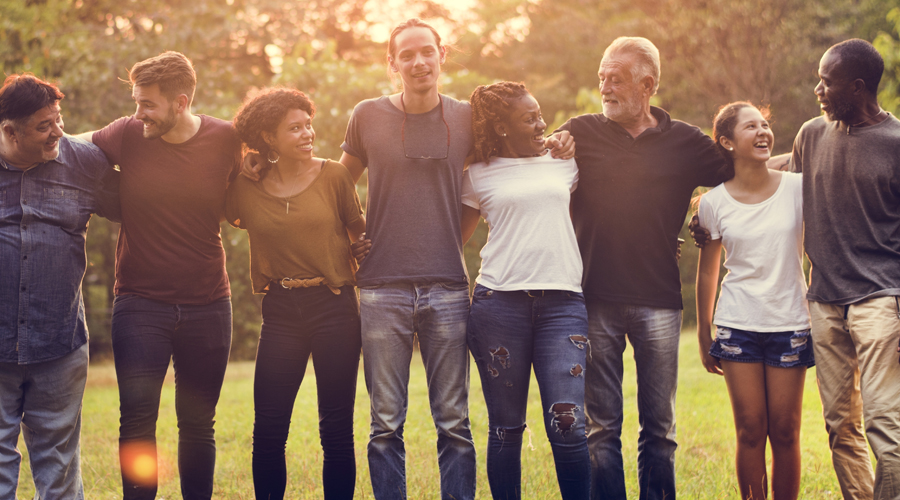 The health and well-being of all persons regardless of race, religion, sexual orientation, or gender is integral to public health. As a nation, the United States is slowly improving and becoming self-aware of the maladaptive behavior towards its minority citizens both past and present. 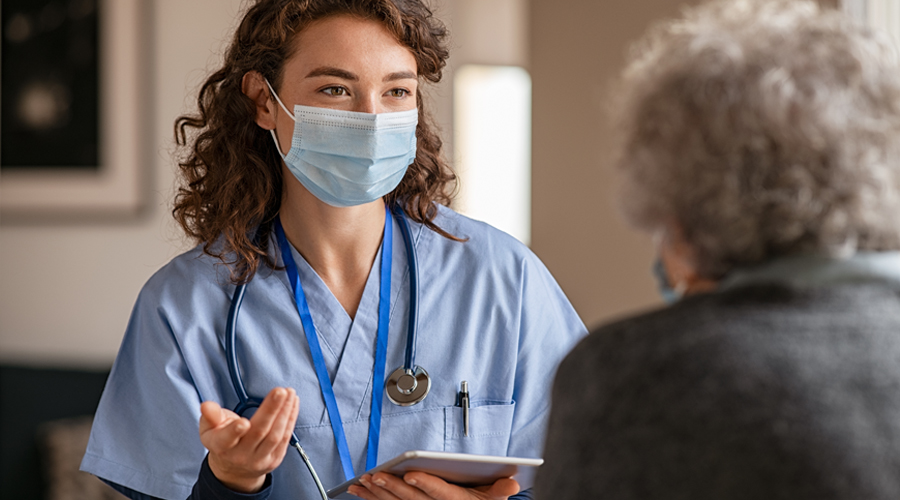 Clinical trial recruitment has been understandingly difficult for the past fifteen months. Isolation and quarantine have kept patients (not to mention site and trial staff) from being able to undergo appropriate screening and enrollment measures. Because of this immense issue, many trials have been paused (or worse, stopped all together). 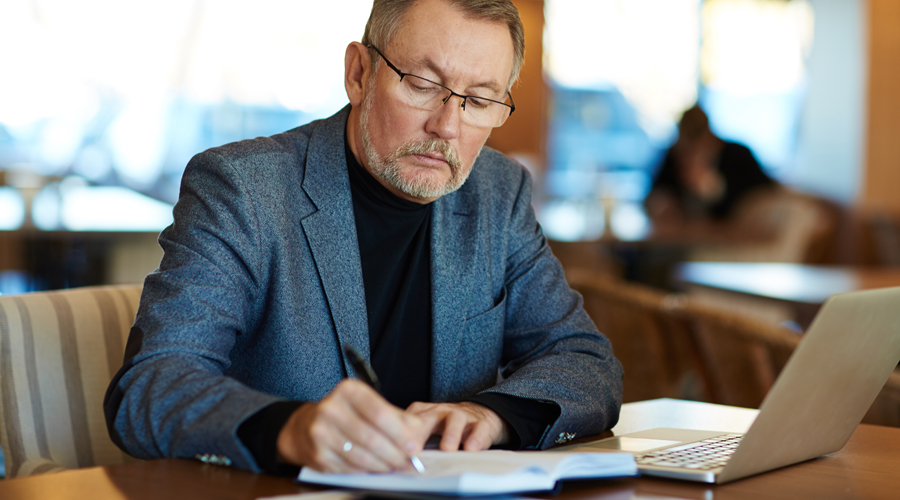 5 Things to Consider When Selecting Your Patient Recruitment Partner

We have all heard these statistics before: 85% of all clinical trials fail to recruit enough patients and 80% are delayed due to patient recruitment problems.1 This makes selecting the right patient recruitment partner such an important part of setting your study up for success. 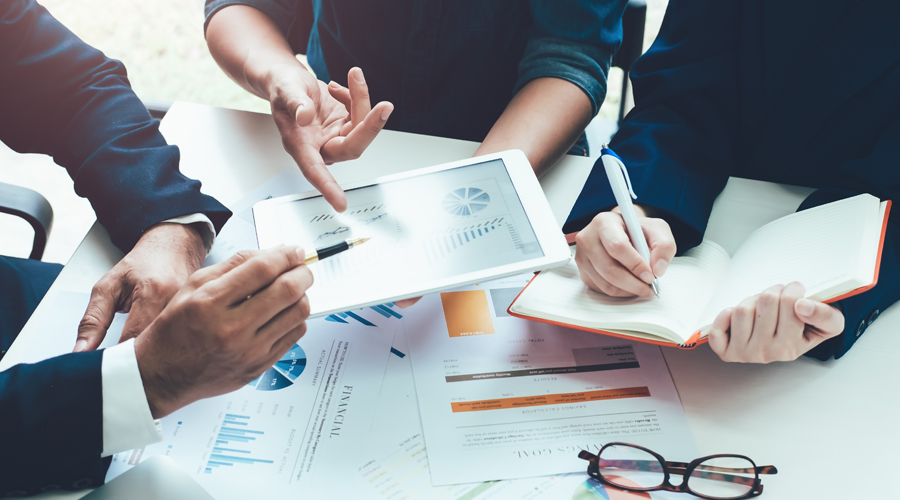 Clients often ask if we are able to provide recruitment reporting and metrics. What’s our answer? Yes, we’ve been doing it for years!

When you hire an agency to support your patient recruitment and retention efforts, you deserve to know what they are doing and if it is working. 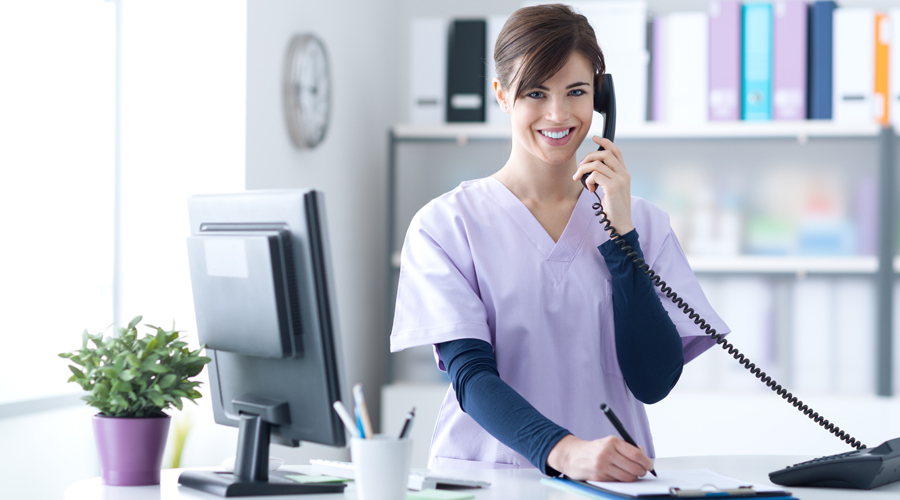 The 24-Hour Window: Responding to Your Referrals Before They Lose Interest

Patient recruitment is often a time-consuming and high-cost step in completing your clinical trials. Your marketing team will have to develop the correct study message and a strong call-to-action to get people motivated to see if they prequalify. You must strategically target your patient population and generate interest in participation among this audience. 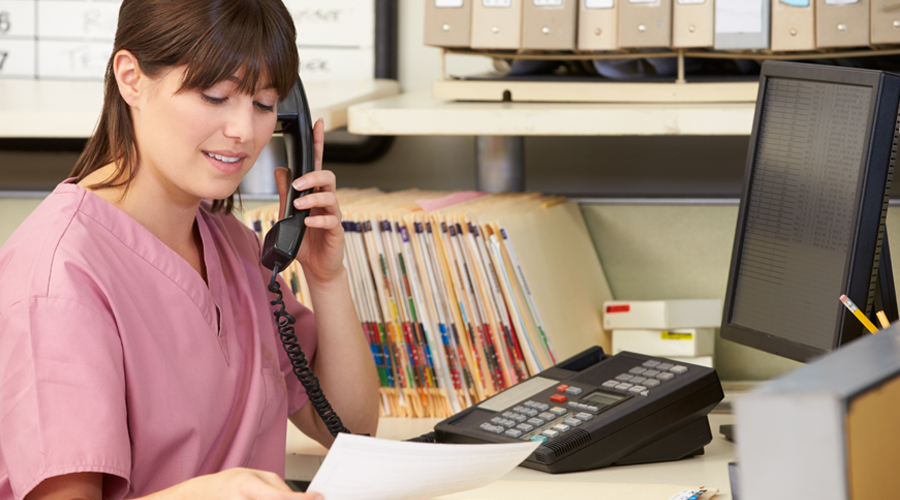 Recruiting for Trials During a Global Pandemic

The COVID-19 virus has significantly changed the way the world operates. It has caused unprecedented interruptions to many industries and businesses around the globe, and clinical trials are no exception. New guidelines have been issued by the FDA regarding clinical trials, which could have a significant impact on study enrollment and patient retention. 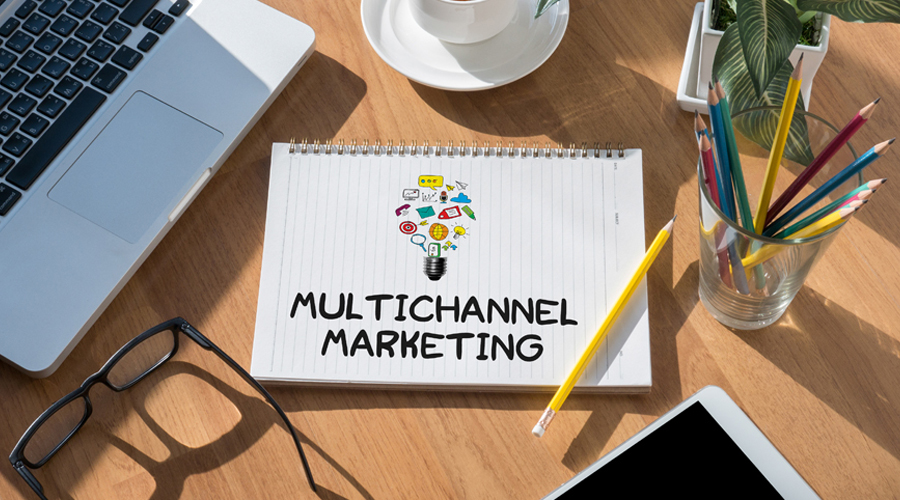 Don’t Put All Your Recruitment Eggs in One Basket

As you begin the patient recruitment process for your study, it can be tempting to put all of your money towards one method. You place all bets on digital advertising because that generated the most referrals during your last study. What happens if digital doesn’t perform for you this time? It’s best to spread your advertising budget out over a number of recruitment methods. This gives you the ability to truly test what is most effective. 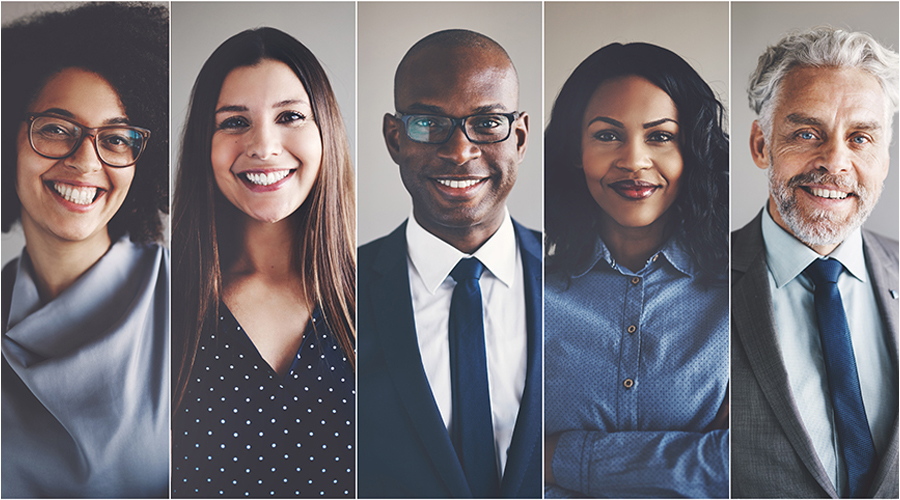 Answering the Lack of Diversity in Clinical Trials

In order to make sure drugs and treatments are safe and reliable to all people, there needs to be a better representation 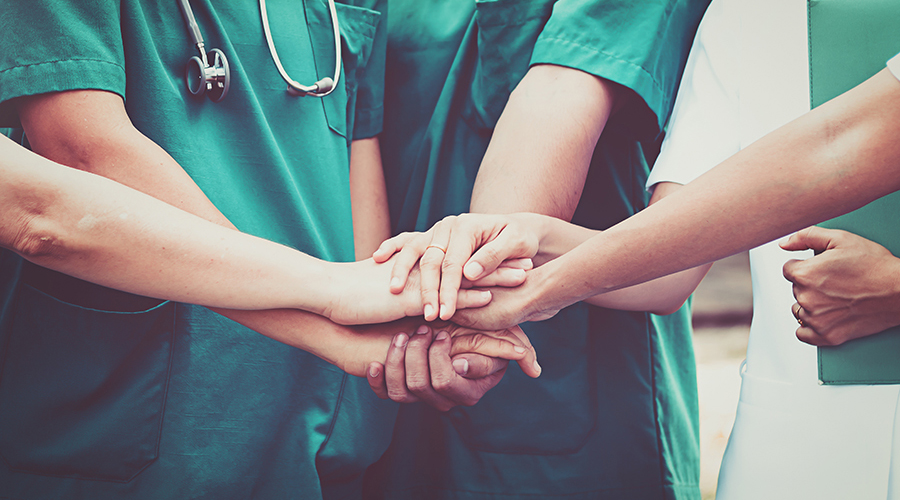 Keep Your Sites Motivated to Recruit Patients Walk a day in the shoes of a clinical study coordinator:

You’ll often be faced with more work than there is time each day. Meeting with patients, scheduling appointments, fully informing patients at time of consent, training study staff, conducting study procedures, working with sponsors, advertising for the study and recruiting patients... the list goes on and on. 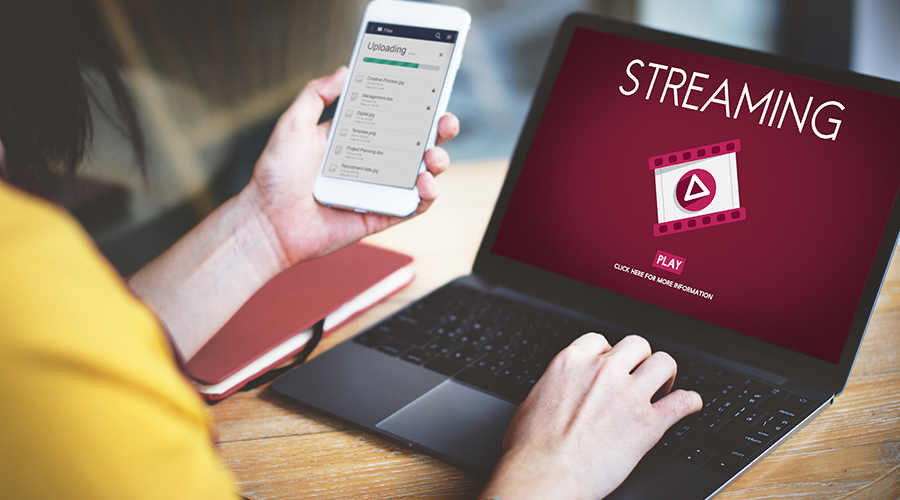 New Advertising Options for Patient Recruitment: Are they on your radar?

We all see others do it, and we probably experience it ourselves it every day.

Watching videos and tv shows on devices other than the TV in the family room, catching up on your favorite sitcom on-demand because you weren't home to watch it at 8pm when it originally aired, or streaming videos on YouTube to pass time. As the years go by, technology and media are changing – and so is how we are using them. 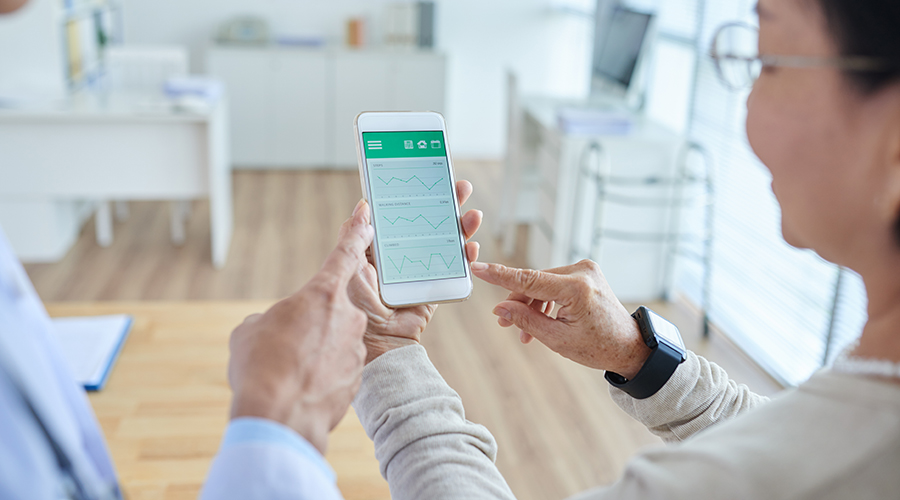 Each year, $1.89 billion is spent on patient recruitment for clinical trials.1 With a 30% average dropout rate across all clinical trials, many pharmaceutical companies are spending a large amount of money to recruit patients who aren't staying enrolled in their trials.

Needed study data for regulatory submission and the overall success of a clinical trial depend largely on study participants fulfilling their roles and responsibilities until the very last day. 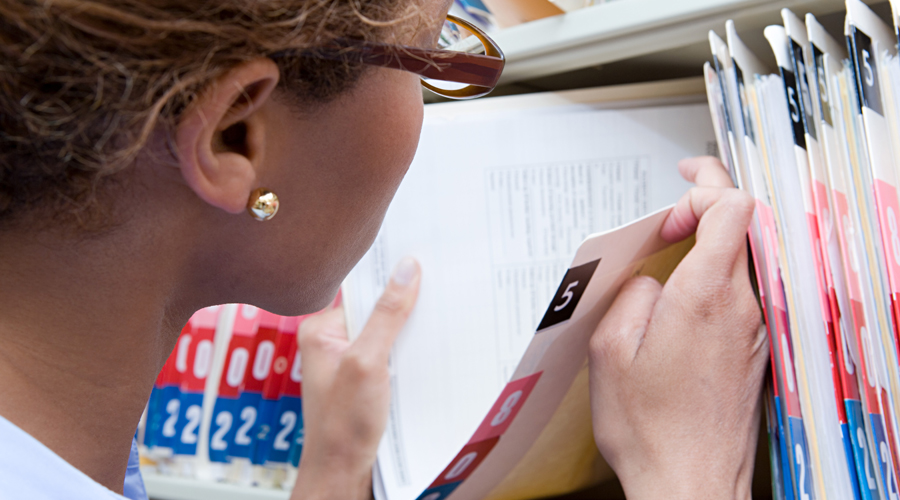 Think Outside of a Site's Database: 10 Ways to Find & Recruit Patients for Your Studies

One of the top places sites look for (and sponsors depend on) when recruiting patients for clinical trials is their database of patients. It has been a go-to method of recruitment for years. In a recent study, however, only 27% of sites report being fully satisfied with their current recruitment methods, including site database searches.1 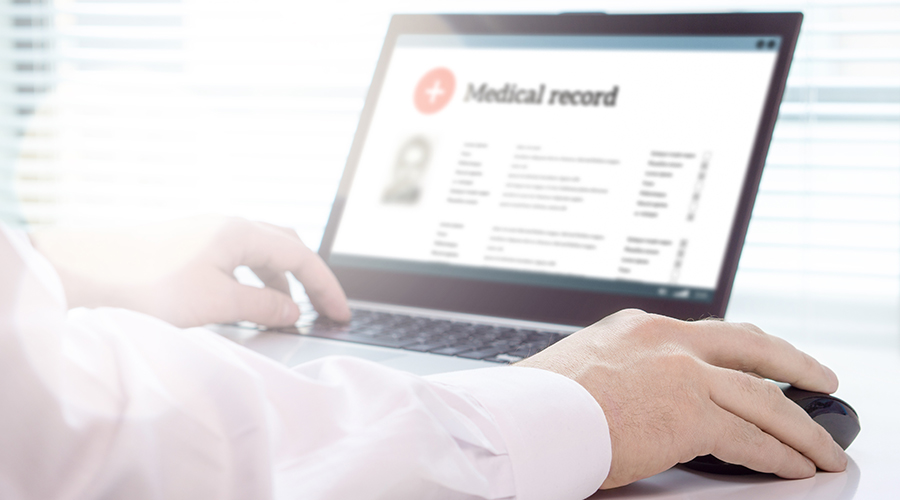 Within the world of patient recruitment for clinical trials, delayed timelines and unforeseen budget issues are often the norm. But, what if just a bit of strategic planning up-front decreased the possibility of these barriers? 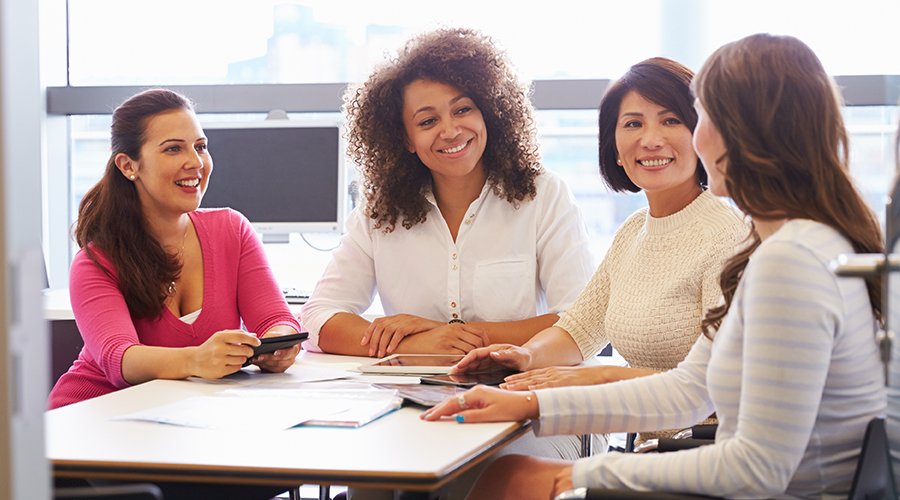 As a research study is in its early planning phase, sponsors and CROs dedicate a significant amount to identifying and selecting the research sites who have the ideal database of eligible patients for their study. 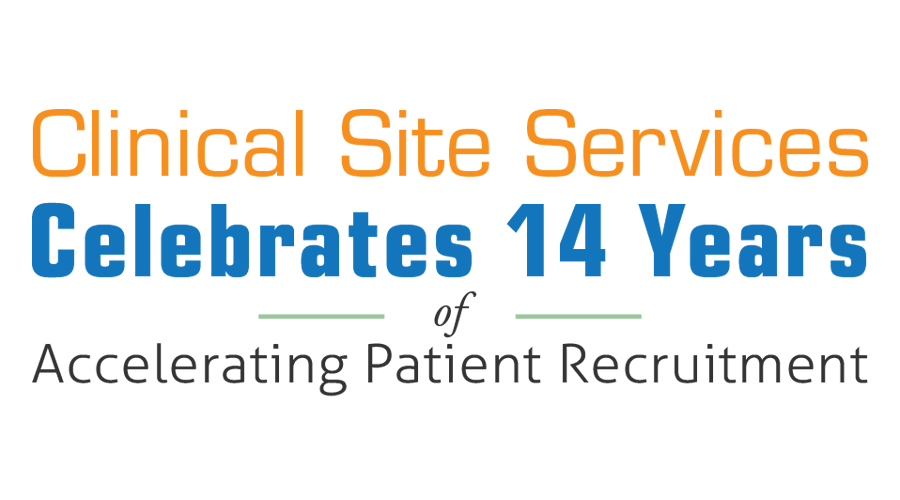 As a sponsor, CRO or site, there are a surplus of patient recruitment companies you can turn to when you need help finding patients for your studies, and that number grows higher every day. Most of these companies offer a niche service, but very few are a full-service, global recruitment agency like ours.

Because it's not true! Traditional advertising is still very much alive and used by some of the largest companies worldwide. 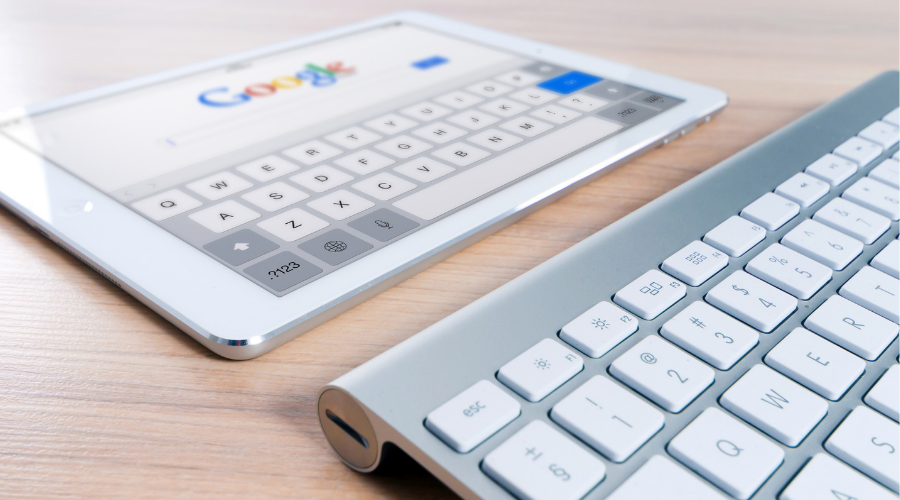 Digital Advertising: Targeting the Right Audience for Your Study

If you’ve been following along with our past blogs, you have gained insight into: 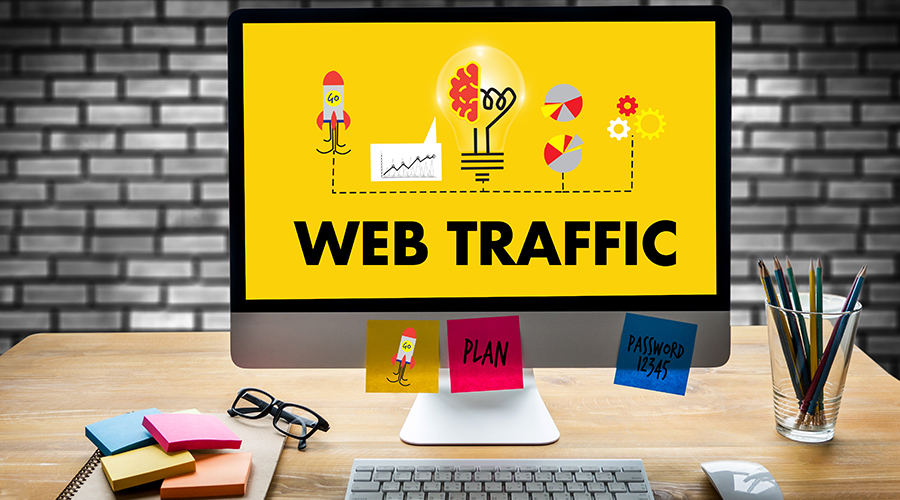 You're going through the checklist of everything needed to get the awareness efforts for your study up and running:
You have: 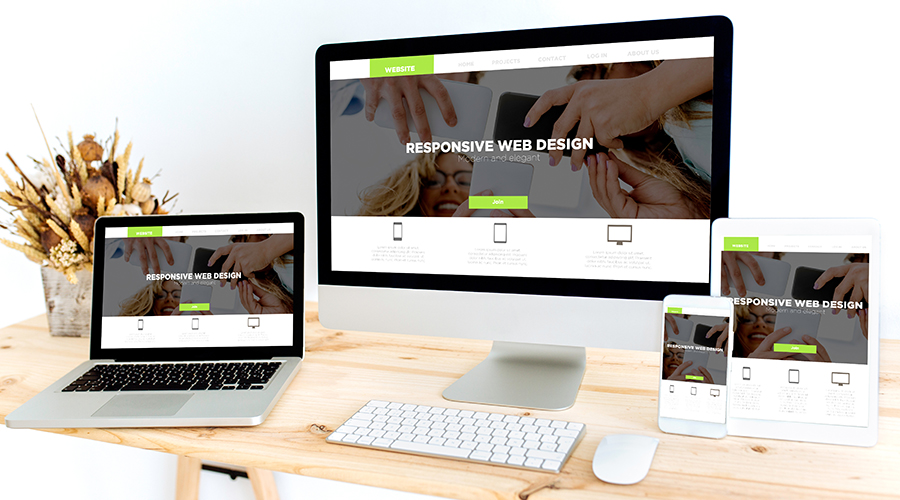 There are about 93 million Americans searching online for information related to a health-related topic, with 63% of those individuals looking up a specific disease or medical problem. In fact, looking for health or medical information comes high on the list as one of the most popular activities people do when they are online. 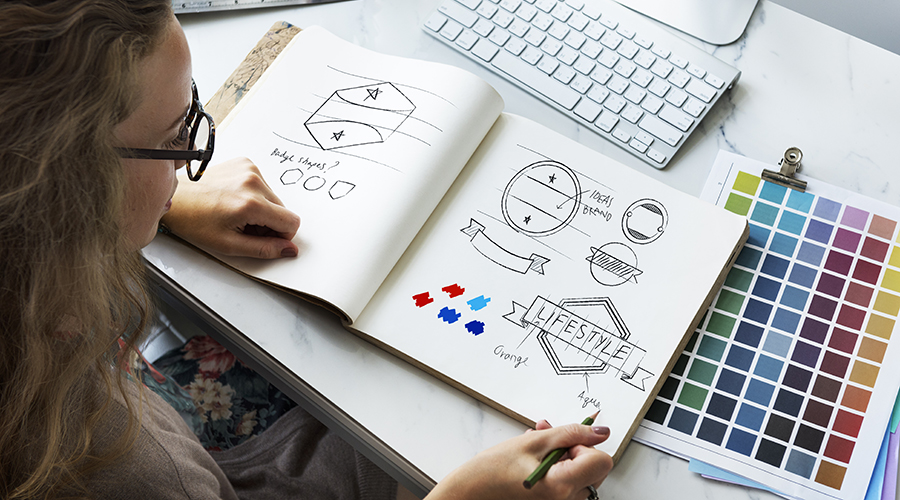 Clinical Trial Branding: Why is it so Important?

Thank you for your interest in CSSi

To start the process for a recruitment strategy and budget, please submit your completed spreadsheet to info@cssienroll.com. If you do not know all of the answers, you can leave the field(s) blank. A member of our staff will contact you to finalize your proposal requirements.